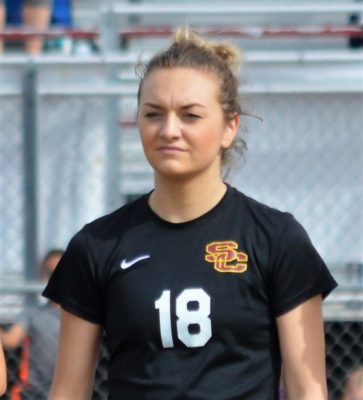 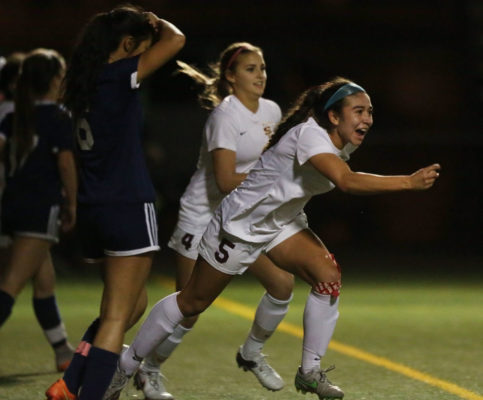 Salpointe girls’ soccer looks to defend its 2017 State Championship this weekend, and Desert Speed School athletes have been instrumental in their return to the title game. The Lancers boast no fewer than seven Desert Speed School athletes on their roster. Three of those players – captain Lauren Bollinger and seniors Isabella Almazan and Paloma Teran – were recently highlighted for their role on the team. Full story…

Athletes on the Lancers roster include:

#2 Salpointe takes on #1 Flagstaff Saturday, February 10th in what will be a rematch of last year’s overtime state championship game.

The lone Tucson-area teams to have enough games in the COVID-shortened season to qualify for... 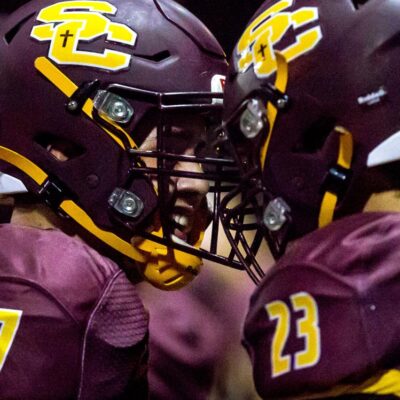 Playing in a COVID-abbreviated 2020 football season, two Tucson-area teams have qualified for the state... 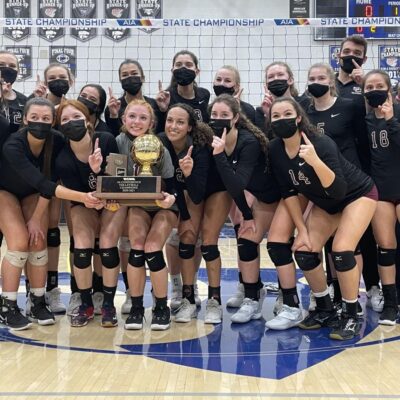 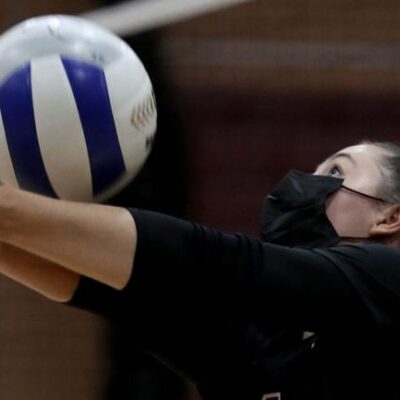 Salpointe volleyball won a convincing semifinal match against #6-ranked Flagstaff on Thursday, advancing to the...

As reported by Andy Morales, Salpointe volleyball advanced to the semifinal round of the state... 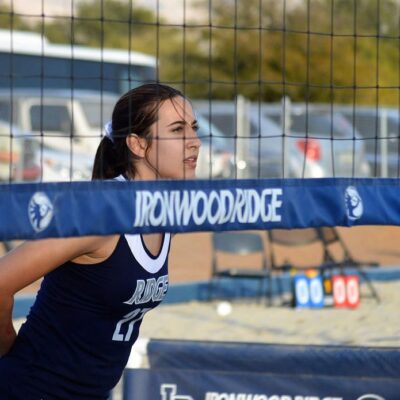