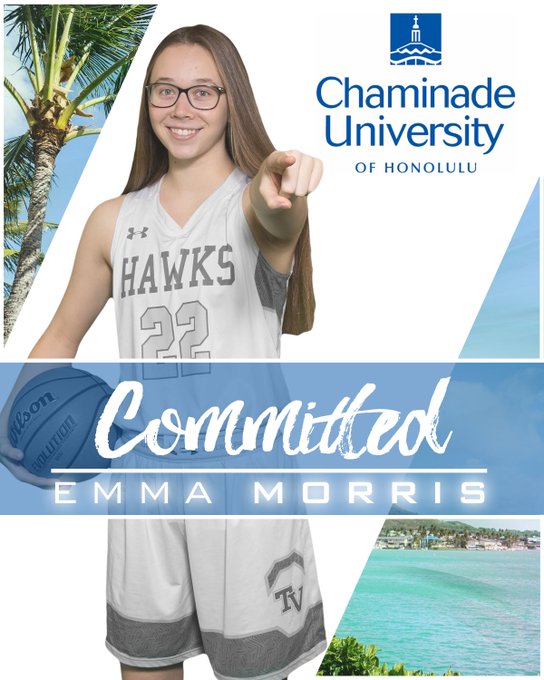 Desert Speed School Kiya Dorroh was named 3A Player of the Year earlier this spring by AllSportsTucson, following a season in which her Sabino team won the State Championship. A University of Missouri commit, Dorroh had 9 points in the championship game for the Sabercats. Full All-Star lists… (Photo credit: Rebecca Stasnett, Arizona … Read More

The long recruitment of Sabino’s Kiya Dorroh has finally come to an end, reports Andy Morales of AllSportsTucson. Dorroh, who had narrowed her 20+ offers down to five schools in November, announced recently that she will be committing to the University of Missouri. A junior who helped lead her Sabercats to … Read More 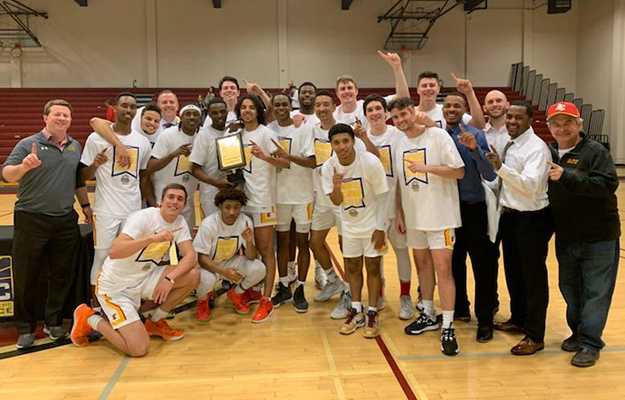 Desert Speed School athletes Kiya Dorroh and Emma Morris have received recognition for their play on the court during the 2019-2020 season. Morris, a senior at Tanque Verde, was named the Arizona Daily Star 3A South Defensive Player of the Year for the Hawks. Dorroh, who helped lead her Sabino team … Read More

Desert Speed School athletes Kiya Dorroh and Ella Berg were a critical part of #1-seed Sabino’s recent state championship win. The two players combined with teammate Kamryn Doty in hitting 11 free throws in the final minute of the title game to seal the win for the Sabercats. Dorroh notched a career-high … Read More