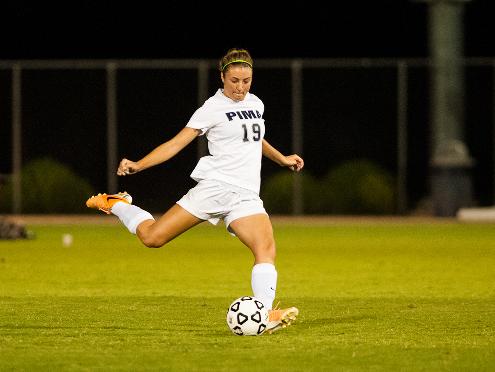 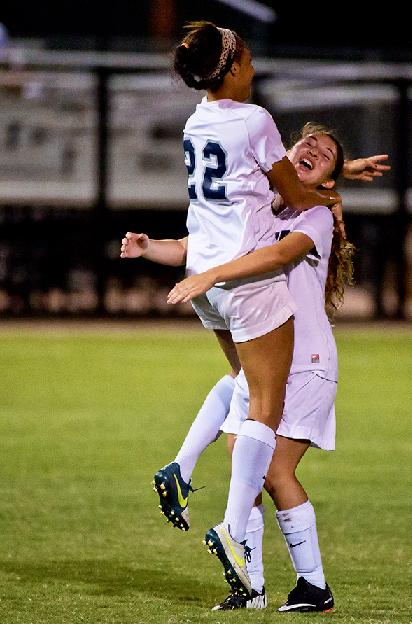 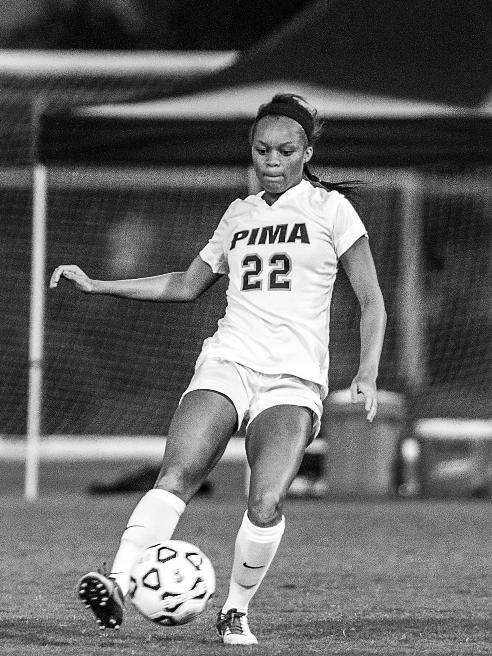 The Pima women’s soccer program is having one of their strongest seasons, having compiled a 11-3-2 record thanks in large part to Sabino grads Brandi Park and Devyn Hunley, Sahuaro’s Lexxi Hanabergh, and Ironwood’s Nikki Reed – all Speed School athletes at the middle and high school level.

Park has dominated on the offensive side, scoring or assisting in 3 of the last 4 games for the Aztecs, including a crucial game-wining assist in a comeback win against Scottsdale. For her efforts of late, she was named the ACCAC Player of the Week.