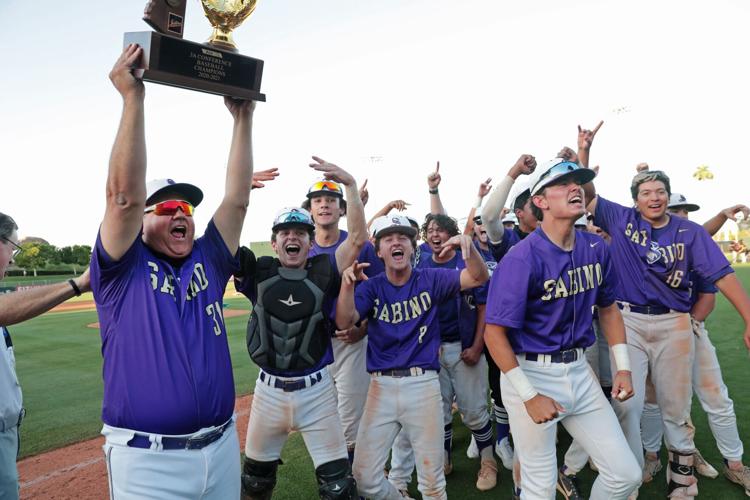 Desert Speed School athletes Ryan Draper and Cade Warren were part of the state championship-winning Sabino baseball program. Sabino, the defending 2019 state champions as well as winners of the 2018 state title game, got relief pitching from Draper in the 7th inning to secure the title in a high-scoring 12-8 affair. Full … Read More

Desert Speed School athlete and Sabino middle infielder Ryan Draper is 5th among all Southern Arizona players in batting percentage, according to The Arizona Daily Star. The right-handed sophomore currently boasts a .533 average at the plate for the Sabercats. Full story… 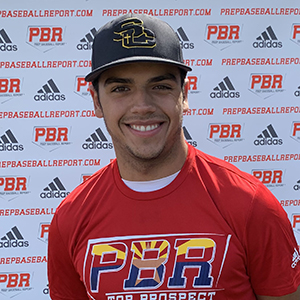 As reported by AllSportsTucson, Speed School athletes Ricky Santiago (Salpointe, above) and Ryan Draper (Sabino) were both among the top Arizona baseball prospects, according to the high school rankings released by Jeff Rattay. Santiago was rated #43 in Arizona for the Class of 2020, while Draper was listed as #70 in the … Read More