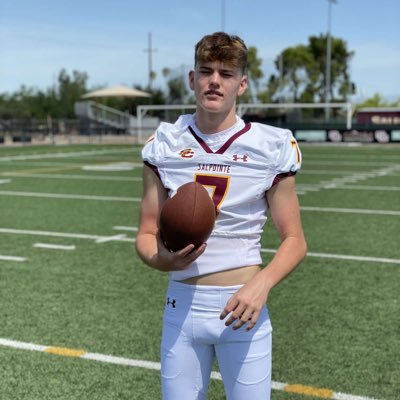 “We’ve got some really strong seniors on that defense and the underclassmen do everything they can,” quarterback Treyson Bourguet said. “Everybody works together, putting together a team effort to achieve a team goal.”

Receiver Dylan Dreis turned in one of his best performances, hauling in four catches for 94 yards and two touchdowns. He’s been a go-to option for Bourguet, even though Dreis is new to the position this year. A converted quarterback, the 6-foot-4 senior still serves as Bourguet’s backup, which might be why there is such a strong connection between the two.

“Me and Treyson have worked on it a lot,” Dreis said. “We’ve worked on it every practice, every game, and he just trusts me to throw it up. I’ll get it.”

Salpointe takes on #Desert Edge this week, with a trip to the 5A state championship game in the balance. Full story… 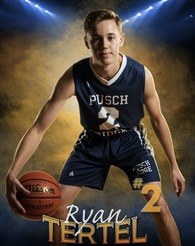 With the Winter Break basketball tournaments behind teams and the heart of the power-point games...

An annual Southern Arizona sports tradition is the Top 100 Sports Figures of the Year,... 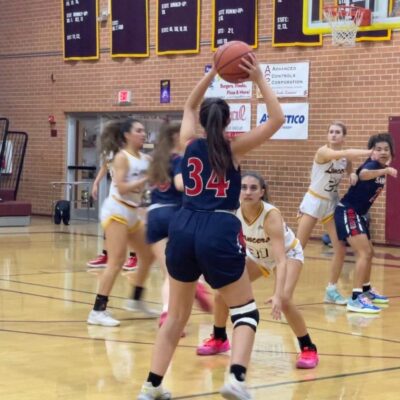 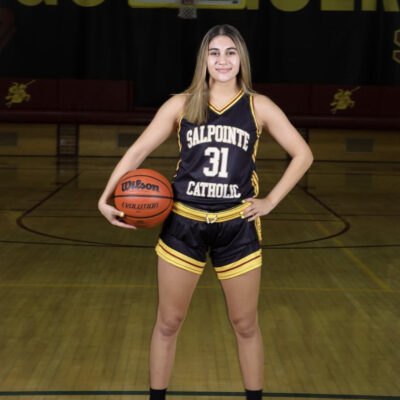 16 Desert Speed School athletes were recognized as Fall All-Stars this past season for their... 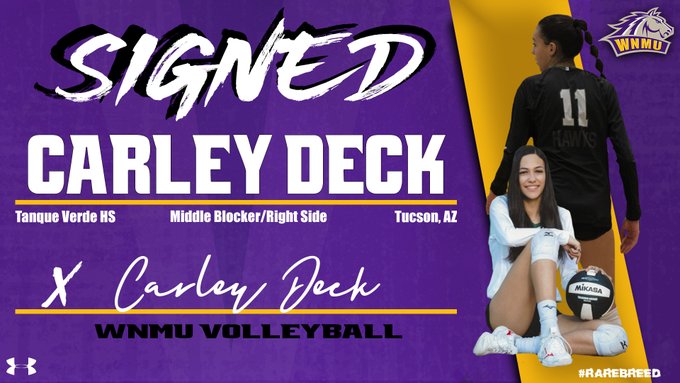 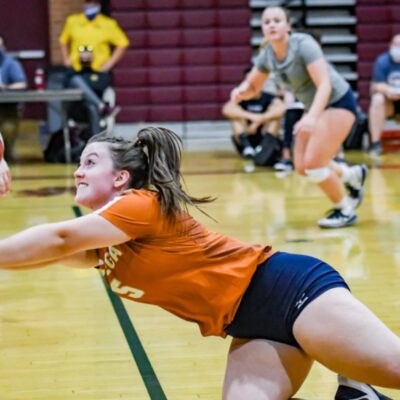 16 Desert Speed School athletes were recognized for their performance on the volleyball court throughout...