As reported by Andy Morales, Cienega volleyball squared off against traditionally strong Marana earlier this week, with the result being an epic five-set showdown that came down to the wire for the two teams. Speed School athletes Hannah Morris and Kylie Sachs linked up for 12 points, with Morris eventually finding Gabby Lambert for the clincher in the fifth set to give Cienega a 3-2 win.

Salpointe centerfielder and Desert Speed School athlete Jordy Johnson was a crucial part of a Salpointe... 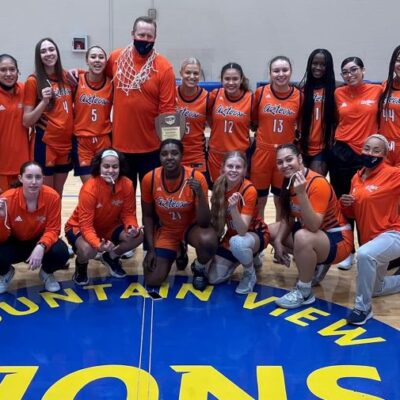 The Pima women’s basketball team has advanced to the NJCAA D-II national tournament. Playing in... 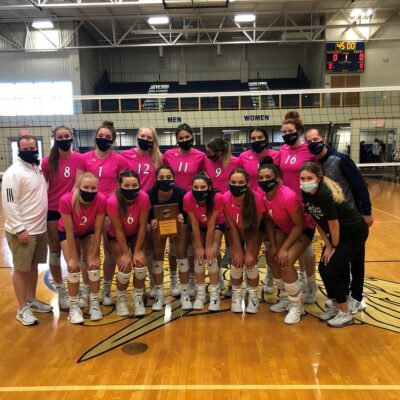 For the first time in program history, the Pima women’s volleyball team has advanced to... 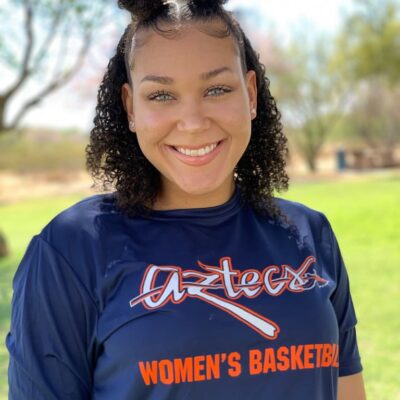 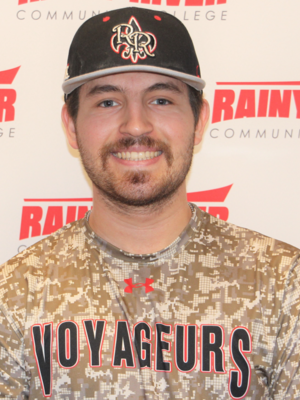 Desert Speed School athlete Trace Comeau was the leading scorer with 17 points for his Catalina... 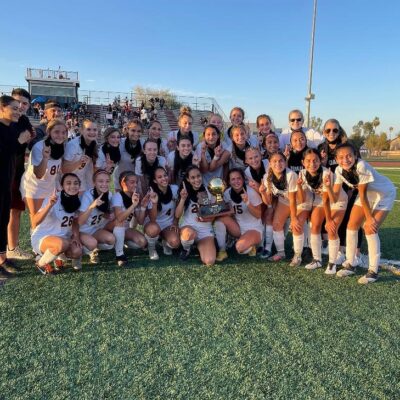 Desert Speed School athlete and Salpointe junior Trinity Morales notched one goal and assisted on another... 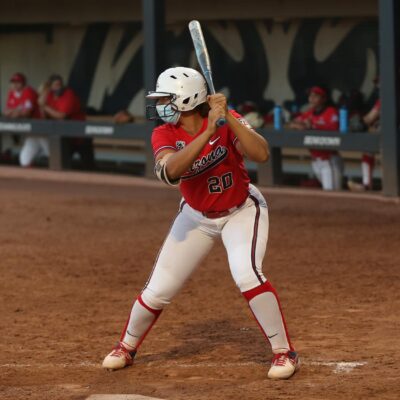