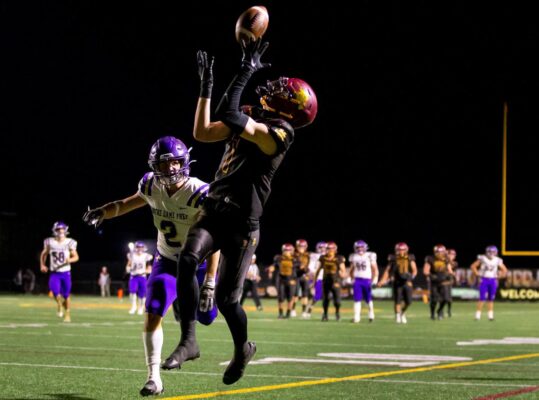 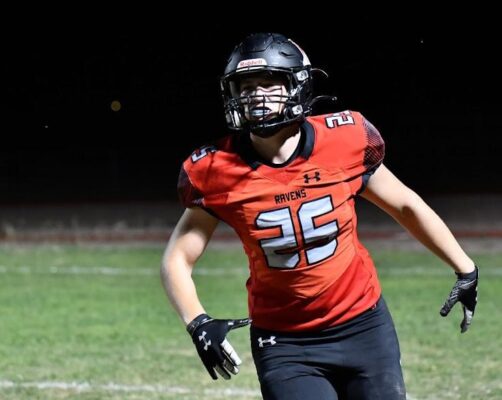 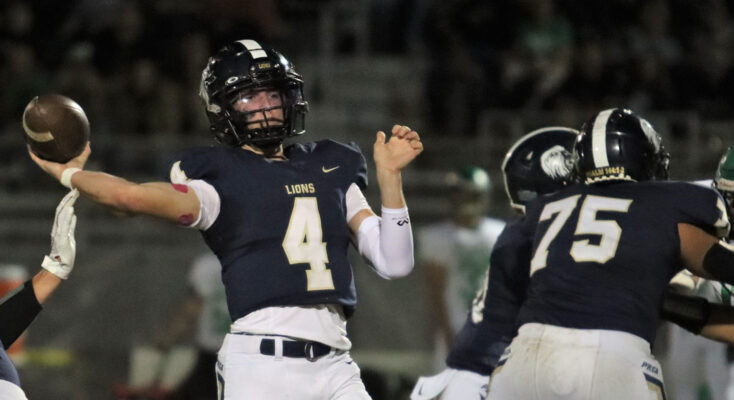 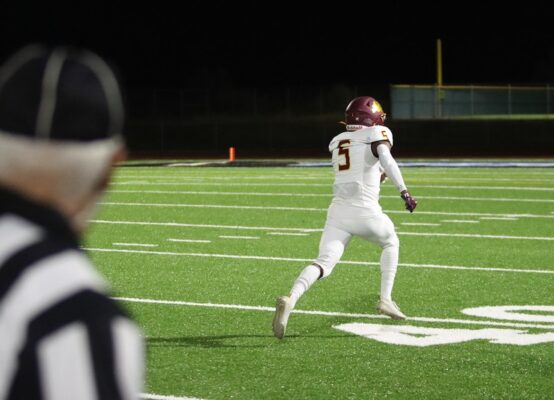 16 Desert Speed School athletes were recognized as Fall All-Stars this past season for their performance on the football field. The list was highlighted by Empire RB/LB Jake Lambert, who both rushed for 1,000+ yards and led all of Southern Arizona in tackles en route to earning Defensive Player of the Year honors from AllSportsTucson, as well as Pusch Ridge quarterback Ryan Fontaine, who was named 3A Offensive Player of the Year by both AllSportsTucson and AZPreps365. 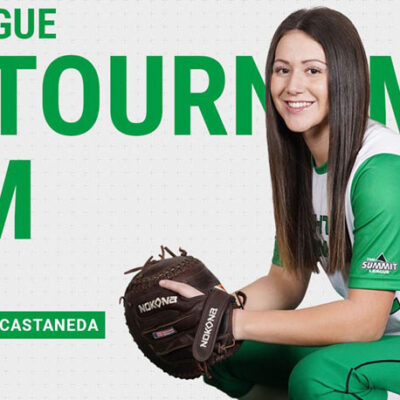 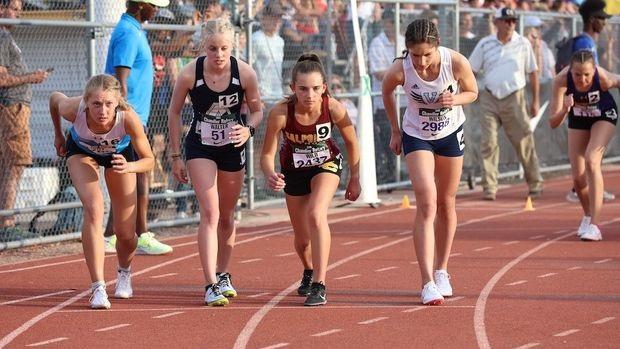 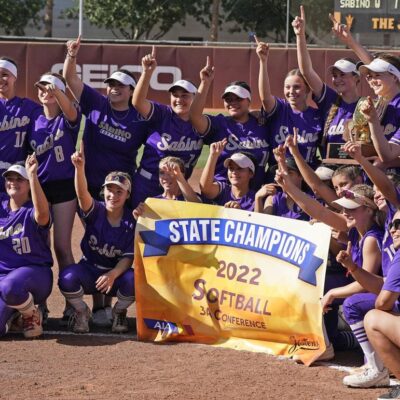 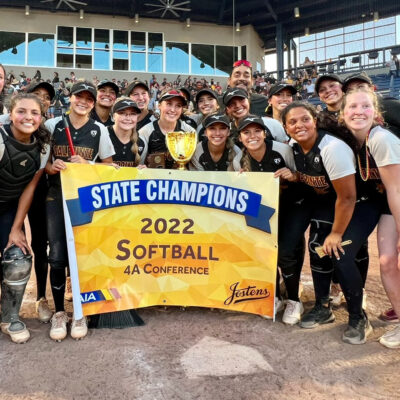 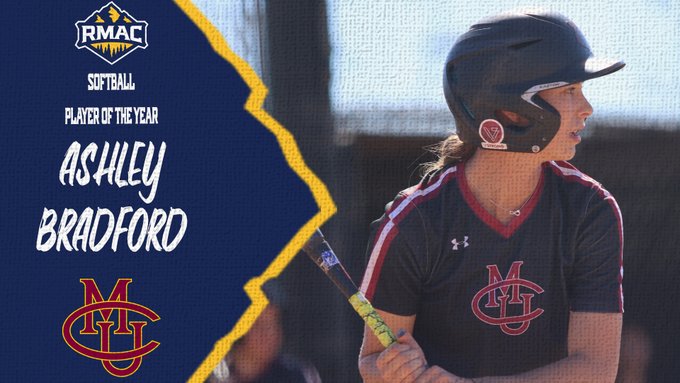 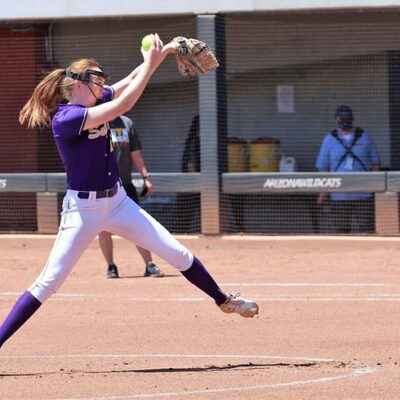