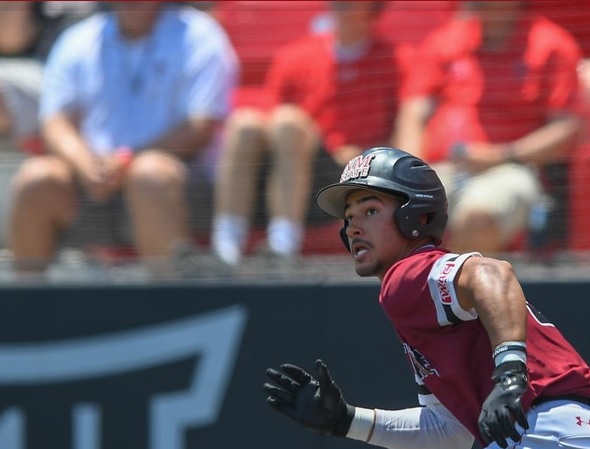 UPDATE: D1Baseball and ABCA/Rawlings have named Gonzales 1st-team All-American in addition to his previous 2nd-team designation by Baseball America.

Speed School athlete Nick Gonzales has been again recognized for his stellar performance this season for New Mexico State, recently adding All-American honors to his many accolades. According to Andy Morales of AllSportsTucson, he has received the following recognition this season:

Gonzales led the nation in batting average and was among the best in almost every other offensive category. Full story… 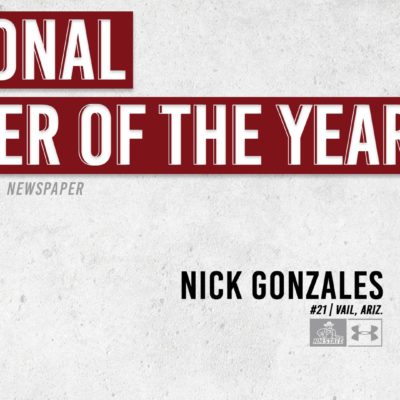 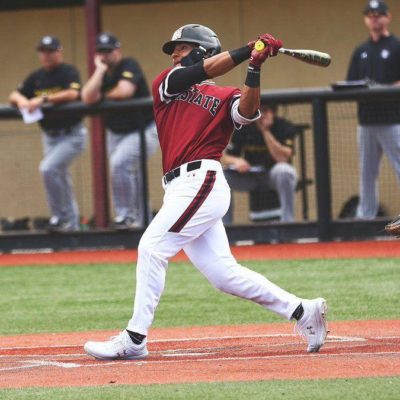 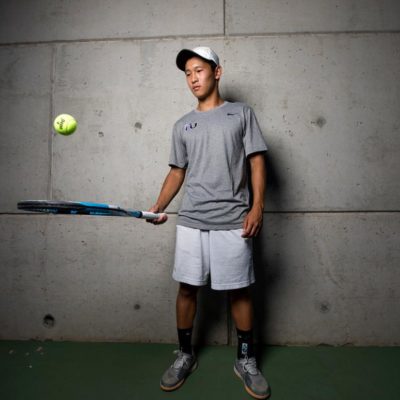 2019 singles state champion Ethan Lee was recently profiled by the Arizona Daily Star in light of the... 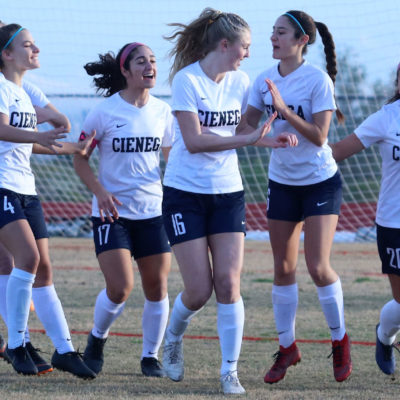 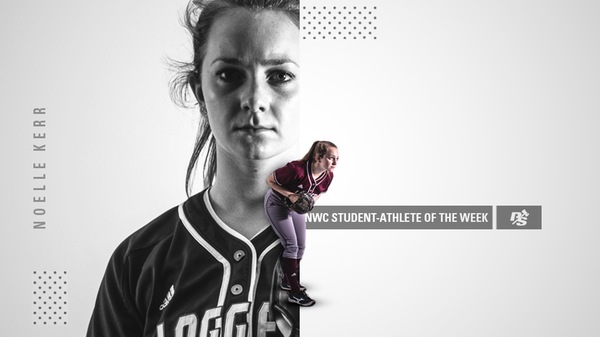 The NCAA season may have been cancelled, but that didn’t stop Speed School athlete Noelle... 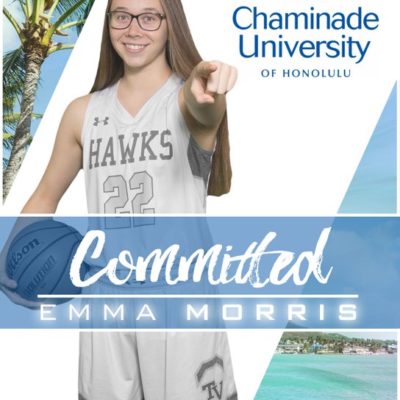