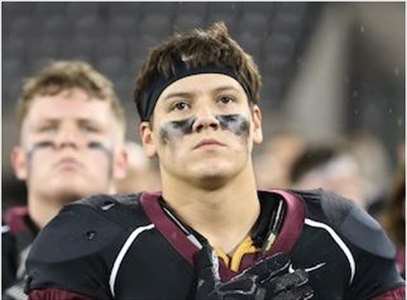 Arizona Daily Star sportswriter Greg Hansen is calling this Friday’s Salpointe-Sahuaro matchup to be Tucson’s “Game of the Year,” and he predicts Speed School athletes Trent Strong (above) and Luke Regina to be a major factor on the defensive side of the ball for the Lancers. From his Sunday Notebook:

The Game of the Year in Tucson prep football is surely Friday’s 7 p.m. showdown between 4-0 Salpointe and 6-0 Sahuaro in a battle of two of the five remaining Class 4A unbeaten teams. They have been so dominating that they’ve combined to outscore opponents 478-118.

Salpointe has also benefited from the emergence of senior transfer Jackson Sumlin, son of UA football coach Kevin Sumlin, who has caught three passes of late and been a factor on the Luke Regina-Trent Strong-led defense. 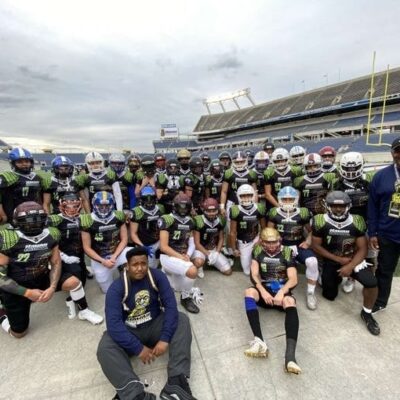 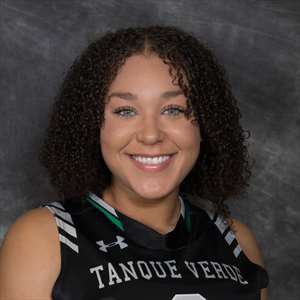 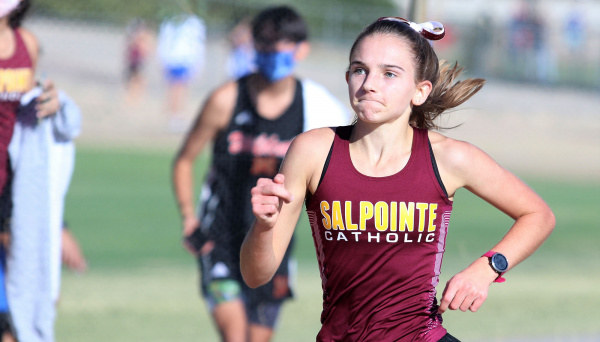 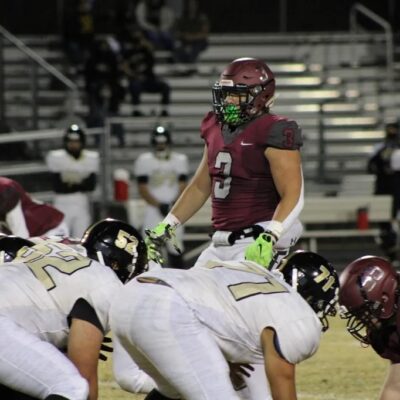 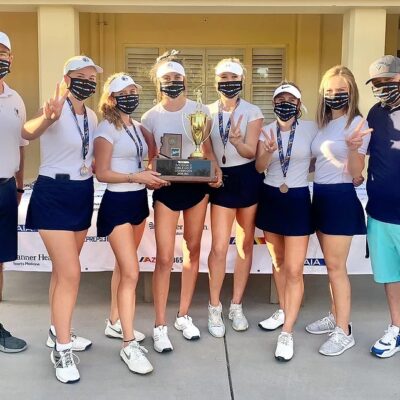