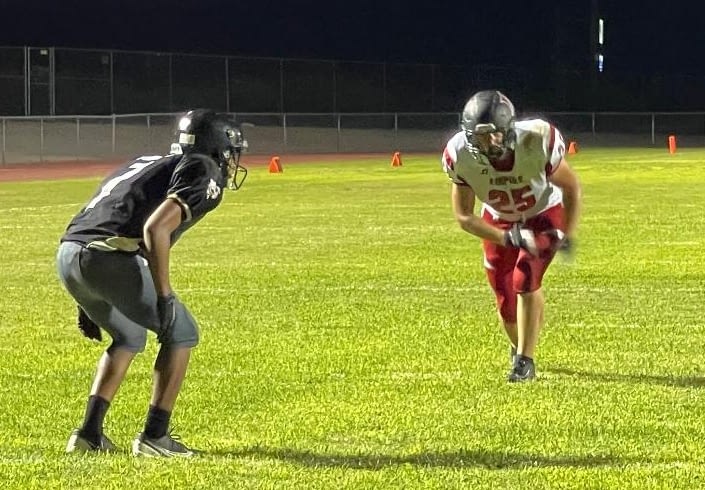 Desert Speed School athletes Jake Lambert (Empire) and Ryan Fontaine (Pusch Ridge) remain among the local stat leaders with heading into Week 10 of the high school football season. Lambert is currently leading Southern Arizona in tackles following a Week 9 game in which he registered 20 tackles to go along with also rushing for 155 yards and 2 touchdowns.

For his part, Fontaine is leading a strong Pusch Ridge team and is ranked #4 locally in passing yards. As evidenced by his Week 9 performance in which he threw for 121 yards and 2 touchdowns along with 67 yards rushing, he has the ability to make plays both with his arm and his legs.