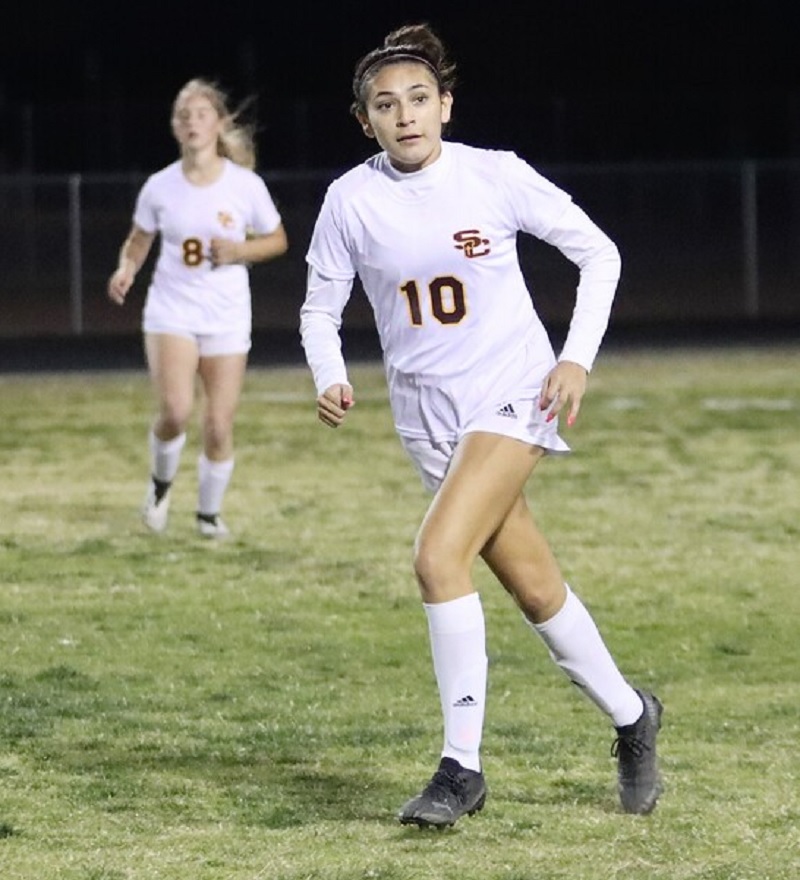 Desert Speed School athlete and Salpointe midfielder Trinity Morales was named AllSportsTucson February Athlete of the Month, according to the site. A first-team selection along with Region Player of the Year, Morales scored a crucial goal in penalties to help give her Lancers a state title following a 4-3 victory over Notre Dame Prep on February 23rd in the 4A State Championship game.