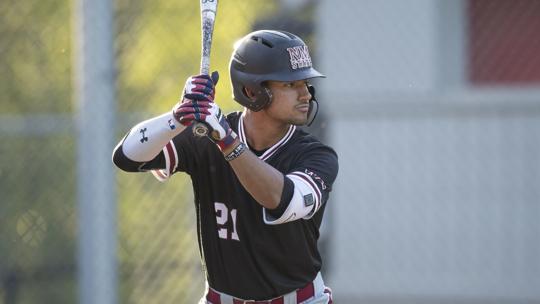 Desert Speed School athlete Nick Gonzales was recognized as an NCAA Player of the Year Contender, according to Andy Morales of AllSportsTucson.

“Gonzales dominated college baseball everywhere he went last season. The 5-10 junior led Division I with a .432 batting average and added a 1.305 OPS. He then showed off his wood bat skills in the Cape Cod Baseball League by hitting .351 with seven home runs in a championship run with the Cotuit Kettleers. Gonzales is set up for another monster season offensively in a lineup with plenty of firepower protecting him.”

Additionally, Gonzales added another Preseason All-American listing to his name, with D1Baseball.com honoring the Aggies second baseman on their list. 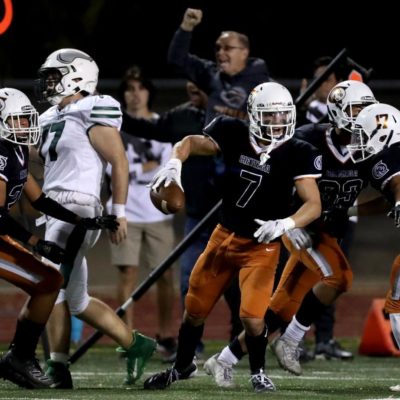 Desert Speed School athletes Garrick Krautz (Catalina Foothills) and Sebastian Felix (Cienega) are expected to be among the...

While the fall sports season may be in jeopardy, it hasn’t stopped three Desert Speed...

Six local football players are among the Desert Speed School athletes who have had recent... 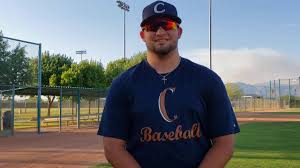 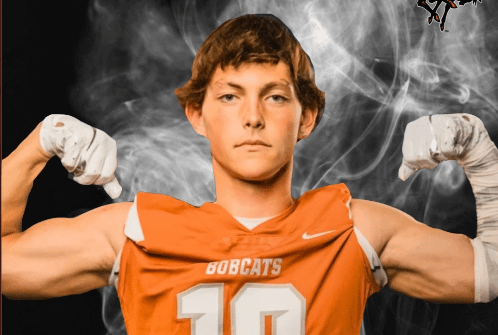 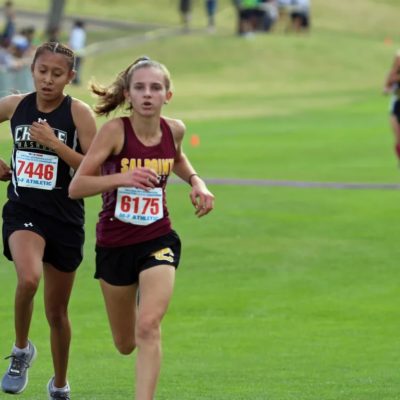 Desert Speed School athlete and Salpointe standout runner Kylie Wild has been named to the AllSportsTucson...