Desert Speed School athletes Jordy Johnson, Krista Martinez, Logan Cole, and the rest of their Salpointe softball teammates have accomplished something no team from Southern Arizona has ever done: Go undefeated and win a state championship. The Lancers were tested by a gritty Vista Grande team, but emerged with a 5-4 championship game win at the iconic Hillenbrand Stadium on the University of Arizona campus.

Salpointe, which finishes the season with an unblemished 24-0 record, is currently ranked #18 nationally by MaxPreps. 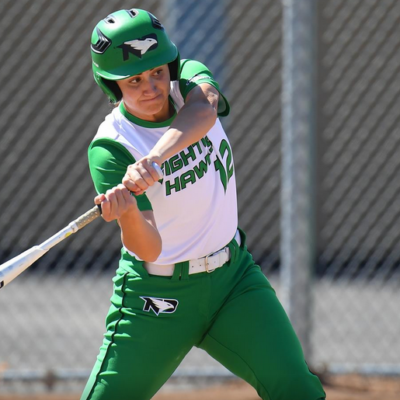