Desert Speed School athletes Hannah Haggard and Jasmin Joseph were instrumental parts of a Tanque Verde win in the recent TUSD Tournament. According to Andy Morales of AZPreps365, the Hawks went 6-0 in the tournament (now 8-0 on the season), defeating Rincon/UHS in the championship match. Joseph, an outside hitter, led all players with 12 kills in the championship to go along with Haggard’s 15 assists. Full story… 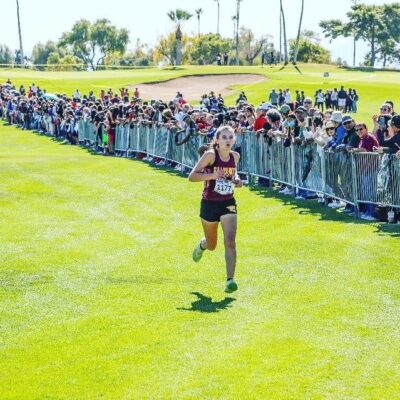 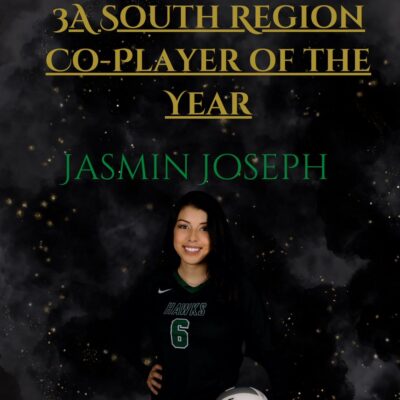 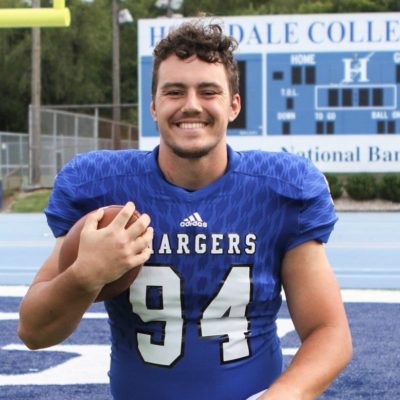 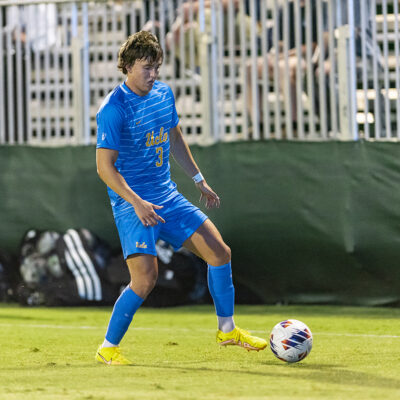 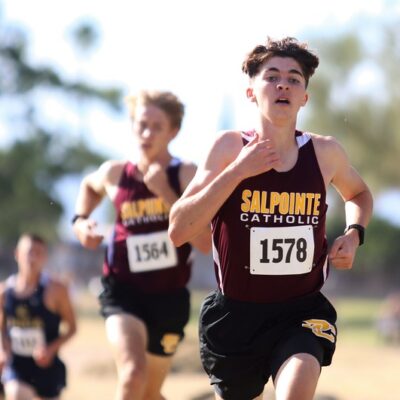