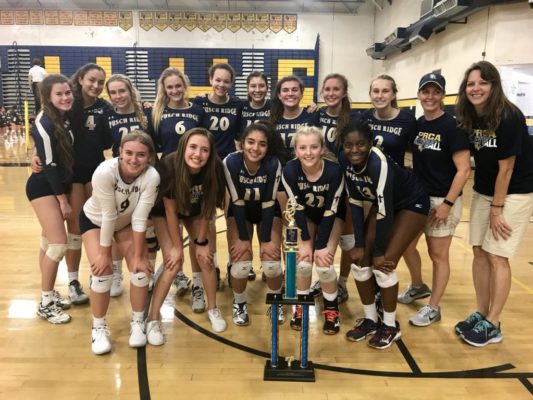 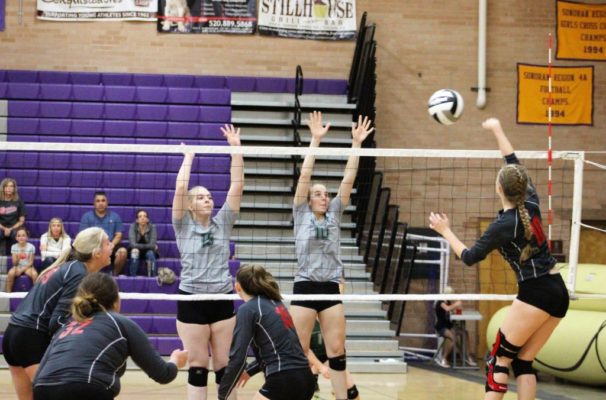 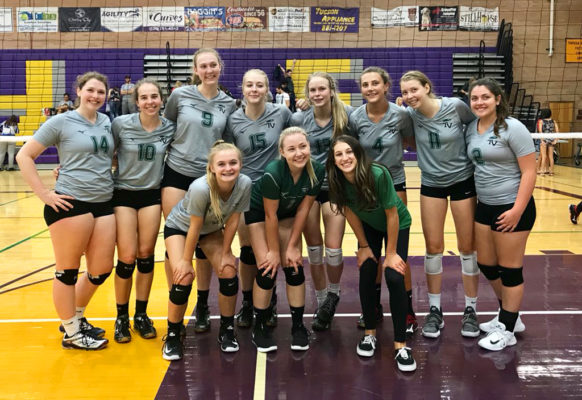 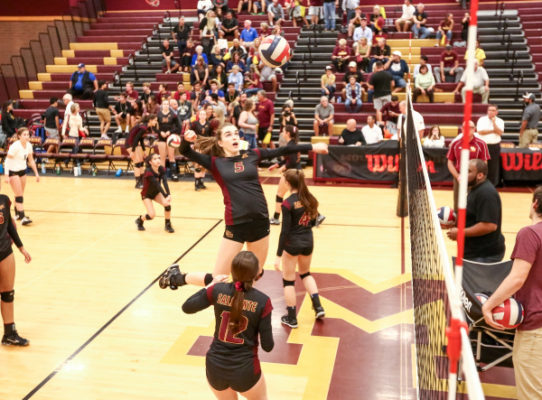 Desert Speed School volleyball players and their high school teams are off to a strong start this fall season: Fresh off going 7-0 and winning the TUSD tournament, Tanque Verde volleyball (Jorydn Evans, Shelby Lansing, Sarah Jacobs) went 3-0 and won the Tanque Verde Invitational. Meanwhile, Pusch Ridge volleyball (Delaney McGehee) went 5-0 to win the Flowing Wells Invitational, defeating Mountain View (Destiny Pundt) in the championship round. Pusch Ridge is now 9-0 overall, setting up what should be a highly anticipated 3A matchup against Tanque Verde in early October.

Meanwhile, two-time defending state champion Salpointe (Jenna Johnson, Claire Dunn, Brandy Kishbaugh, Hiliana Mizner) has lost two key players to graduation, but has reloaded and is again looking very strong. The Lancers went undefeated in early-season play and then went 5-2 in the elite House of Payne Tournament in Phoenix. They appear to have reloaded and should be considered one of several contenders for the 4A title this season, according to The Arizona Daily Star. 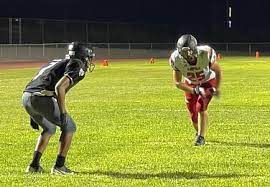 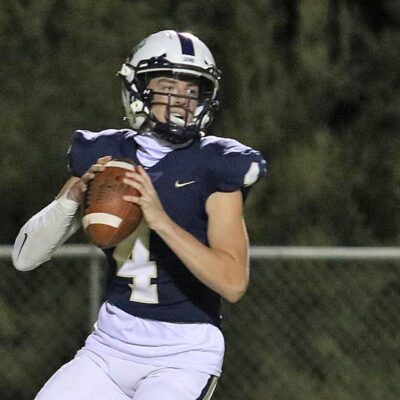 Pusch Ridge improved to 5-1 on the season with a win over Catalina Foothills, in... 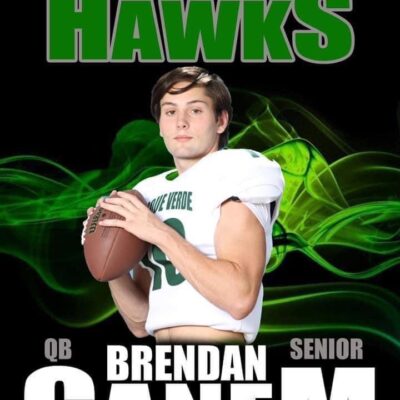 Desert Speed School athletes were among the top performers under the week 7 lights on... 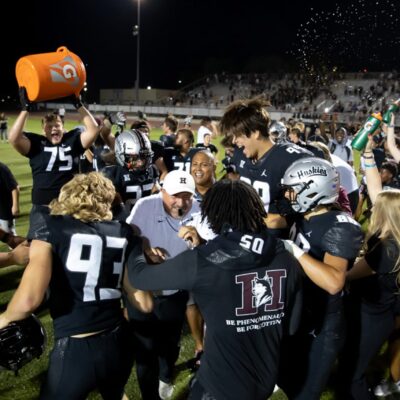 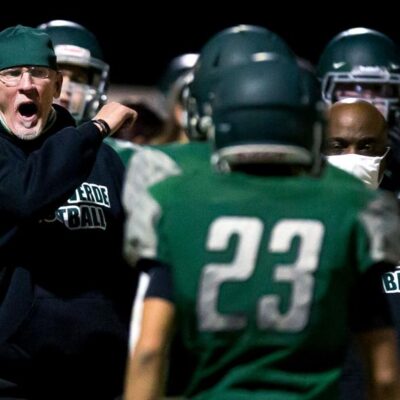 As reported by the Arizona Daily Star, the Tanque Verde football program adding a convincing win...

Three Desert Speed School athletes are among the local stat leaders early in the high... 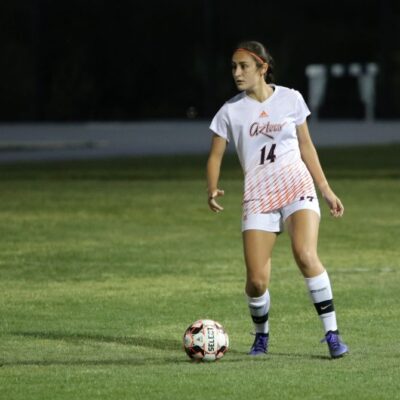 Both the men’s and women’s Pima soccer teams are off to strong starts to the...