player of the year 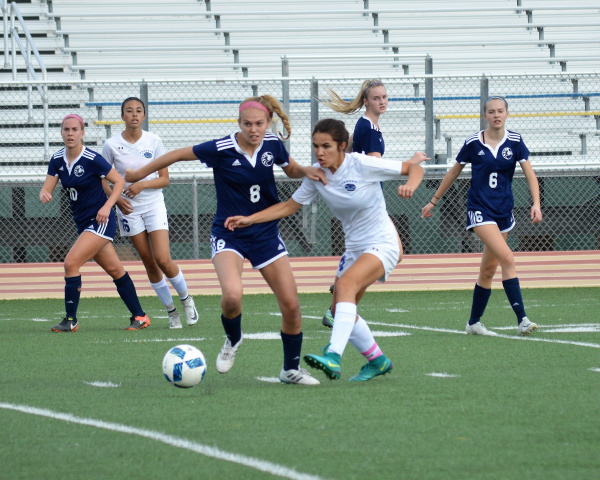 Speed School athlete and Catalina Foothills standout Hannah Draper was named 4A Player of the Year by AllSportsTucson earlier this spring, capping off a high school career that saw her Lady Falcons team advance to back-to-back state championship games in 2019 and 2020. Draper has committed to play collegiately for New … Read More 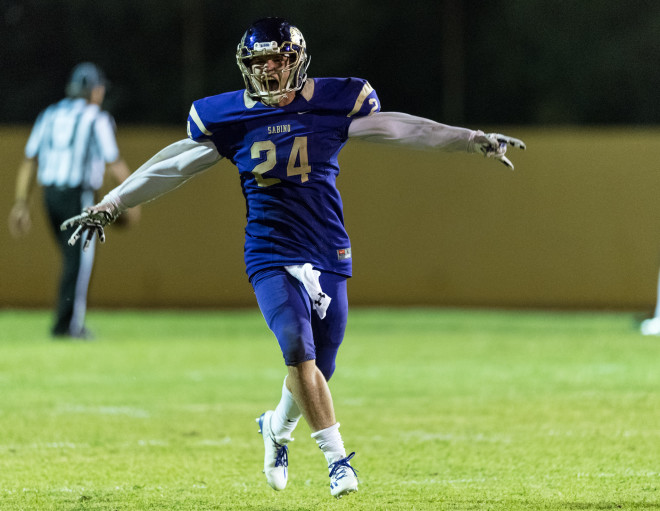 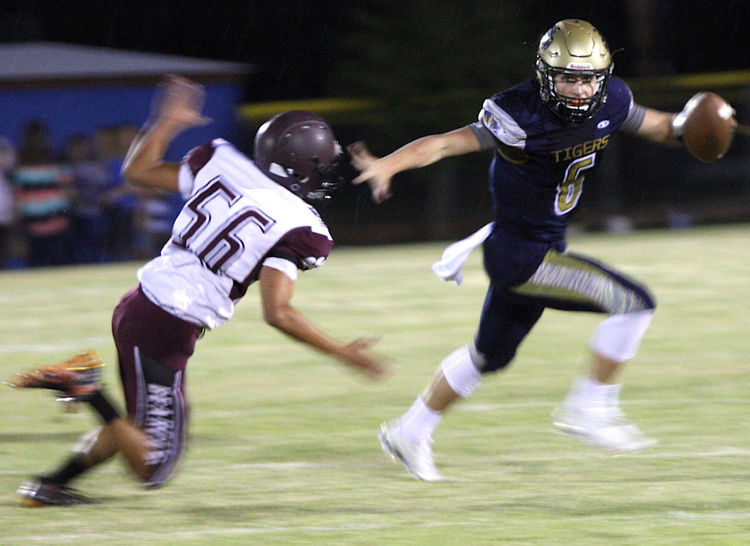 St. David’s Travis Davis was recently named 1A Player of the Year by AllSportsTucson sportswriter Andy Morales. Davis passed for over 2,000 yards with 33 touchdowns, and ran for an additional 13 scores to go along with 987 yards, ultimately leading the St. David’s team to the semifinals of the … Read More